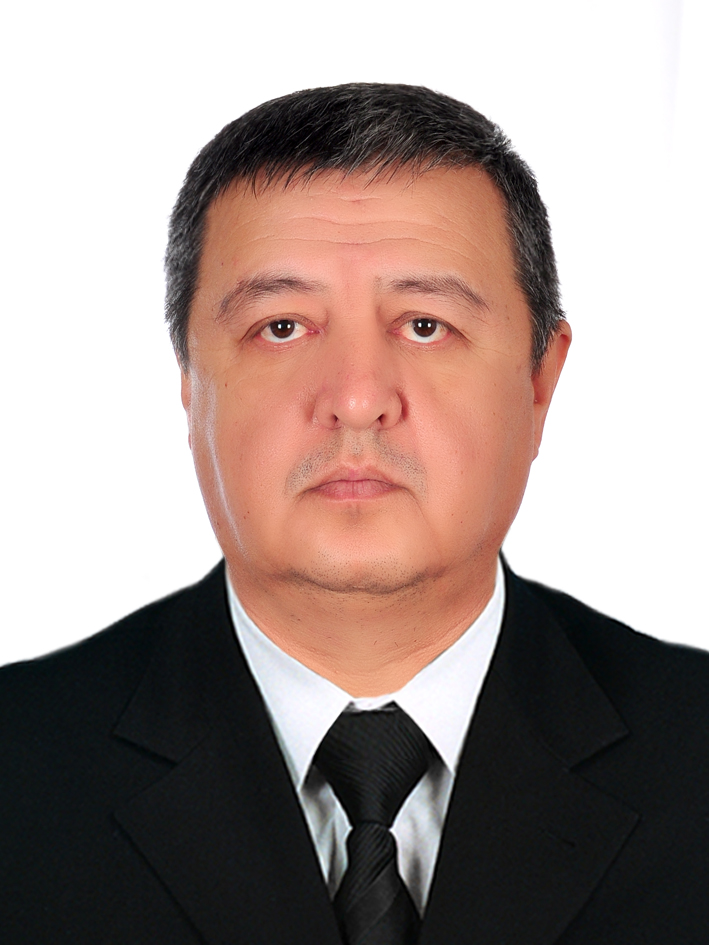 Head of the department: Ulugbek Kuryazov

The department is developing this art based on the best traditions of national sculpture. The works of art of the teachers of the sculpture department decorate not only the squares of the Republic, but also many other cities of the world.

Graduates of the department teach in educational institutions specializing in art education and operate independently.

Directions available at the Department of Sculpture

These sections include monumental statues erected by sculptors in our country, decorative sculptures and relief sculptures that adorn various centers of the Republic, prizes (trophies) presented to the winners of prestigious competitions and small uniforms. compositions are being performed.

The main focus is on the modernization of education in the Republic of Uzbekistan, the training of specialists with high intellectual potential, competitive, able to meet modern requirements. In order to fulfill these tasks, with the permission of the Academy of Arts of Uzbekistan and the decision of the Academic Council of MRDI on May 30, 2003, the department of “Sculpture” was separated from the department of “Monumental Painting”.

There are currently 11 faculty members in the state:

Scientific potential of the department – 27.2%

Gilmanova Nafisa Valiaxmetovna – Doctor of Philosophy in Architecture, Associate Professor;
Jabbarov Ilhom is an academician of the Uzbek National Academy of Sciences, who has served in Uzbekistan

Ilkhom Jabbarov – Laureate of the State Prize named after A. Kadyri, Academician of the Uzbek National Academy of Sciences, Honored Artist of Uzbekistan.

Kamol Jabborov – Laureate of the State Prize named after A. Kadyri, member of the UzBA

Rustam Yermetov – Academician of Turan Sciences, member of the UzBA.

Azamat Khatamov is a member of the UzBA, the owner of gold and silver medals of the UzBA.

Ulugbek Kuryazov is a member of the UzBA, associate professor of the department

Participation of students of the department of sculpture in competitions

Talented students of the Department of Sculpture are still awarded gold and silver medals, diplomas and certificates of the Academy of Arts of Uzbekistan, as well as organize their own exhibitions. They also take an active part in the International ART Symposium, organized annually by the Burganov Academy in Moscow, and the Festival of Fine and Applied Arts, organized by the Academy of Arts of Uzbekistan.