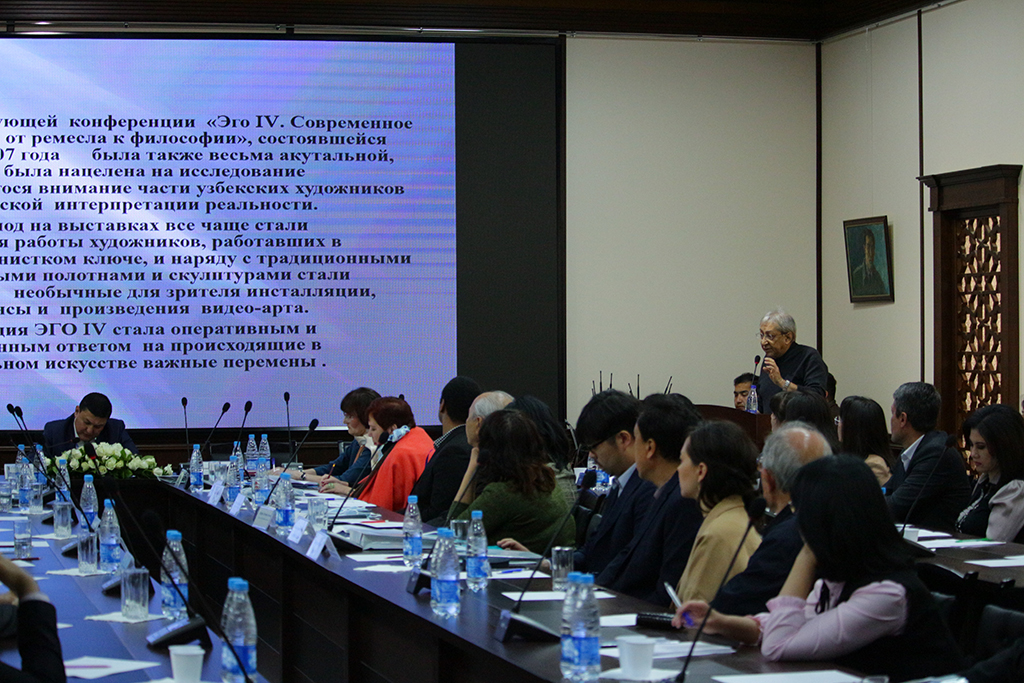 On April 25, 2019 within the framework of the “Festival of Fine Arts and Applied Arts” the International Scientific Conference on “Art and Art Education: Innovative Processes and Effective Interaction Issues in the 21st Century” was organized by the initiative of the National Institute of Fine Arts and Design named after Kamoliddin Behzod in the Conference Hall of the Central Exhibition was held.This conference was essential in the fact that four chapters covered articles and theses on topics that are relevant to art and art education at the same time.

The first part of the scientific-practical conference was devoted to the effective interaction of innovative processes in art and art education at the beginning of XXI century. The second part focuses on the actual problems of artistic criticism and art criticism. The third part of the international conference addresses new perspectives and attitudes towards material and non-material cultural heritage. The fourth part is related to the role of art and culture in raising the aesthetic taste of young people. The rector of the institute Sayfullaev Nodirbek Bakhtiyorovich opened the international scientific-practical conference. N.BSayfullaev in his speech dwelled on the role of art education in the socio-political life of Uzbekistan, the role of art criticism in the development of art, the peculiarities of the tradition of master-student traditions

At the end of the International Scientific-Practical Conference the participants were awarded with the certificates. An international conference on “Art and Art Education: Innovative Processes and Effective Interaction Issues in the 21st Century” has made a great impression on the audience.

Week of the bookworms 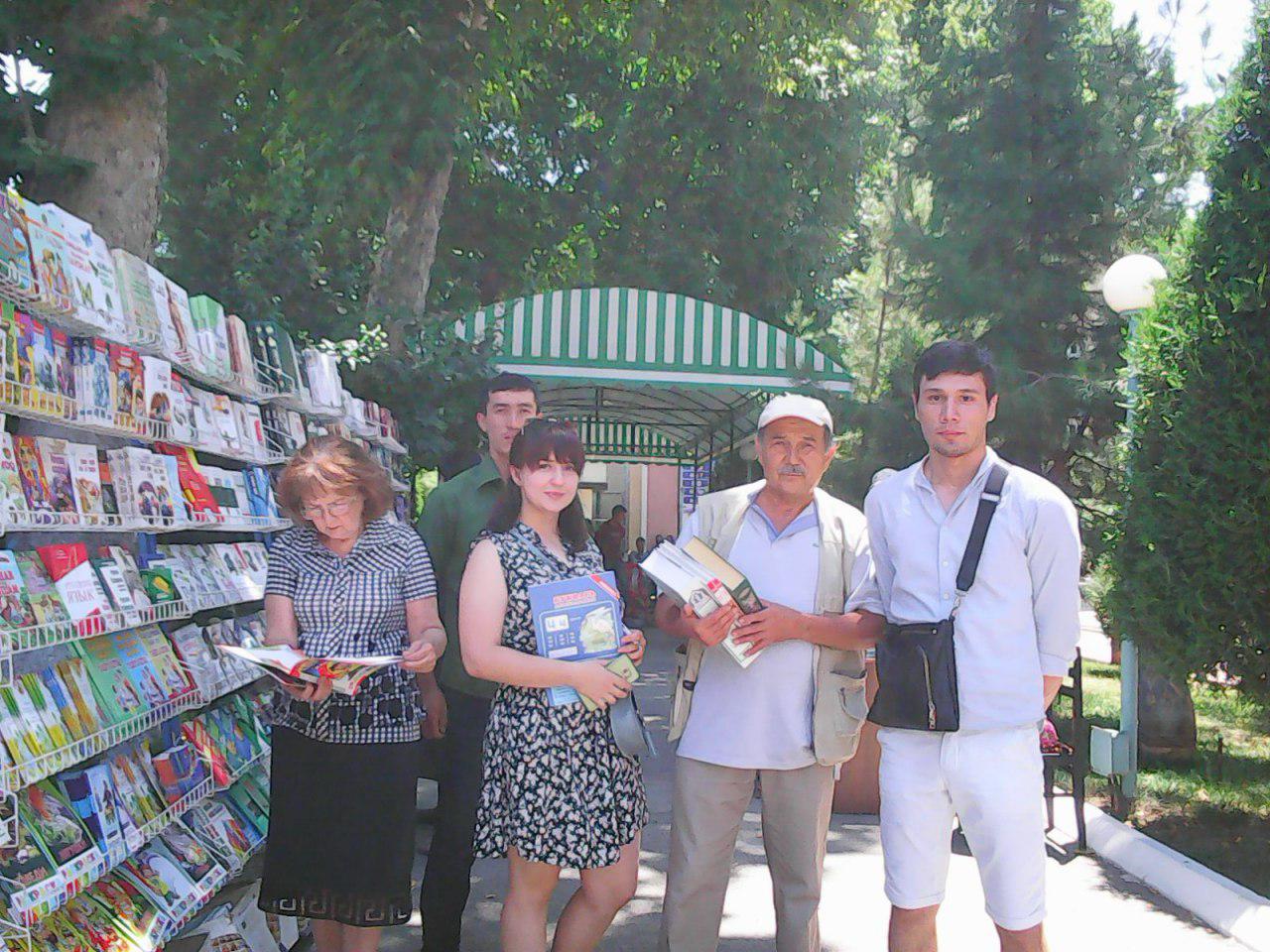